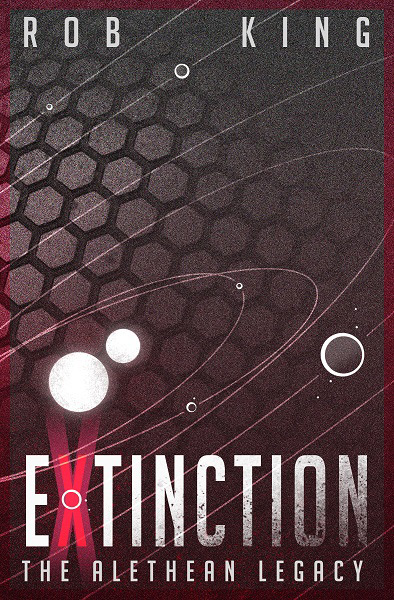 The Aletheans are a race dedicated to the exploration of the Milky Way galaxy in search of planets like their own.

Candidate 11 is one such planet. Survey vessel A-327 was dispatched, and over the decades that followed, her crew studied the primitive world, waiting for the indigenous species to reach atomic realisation.

When disaster strikes the Alethean home world, the Controller of A-327 is left with only one option to save his dying people. One thing stands in his way: an ancient law known as The Causality Pact prevents him from taking action, leaving him with a choice between the traditions and laws of his people, and their very survival.