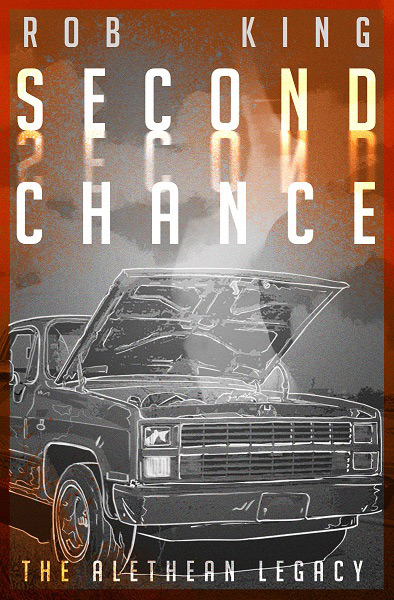 Despite Chris Howells' thriving career, and limitless potential, he cannot escape his vices.

A death during an alcohol and drug fuelled evening leads to Howells' arrest in Las Vegas. Facing a possible death penalty for his crime, his father sees no alternative but to send Ryan Marshall, a soldier of the British SAS, to break Howells out of jail and smuggle him out of America.

Marshall must not only deal with the jailbreak, but also a defiant Howells, whose addictions make the journey anything but easy.